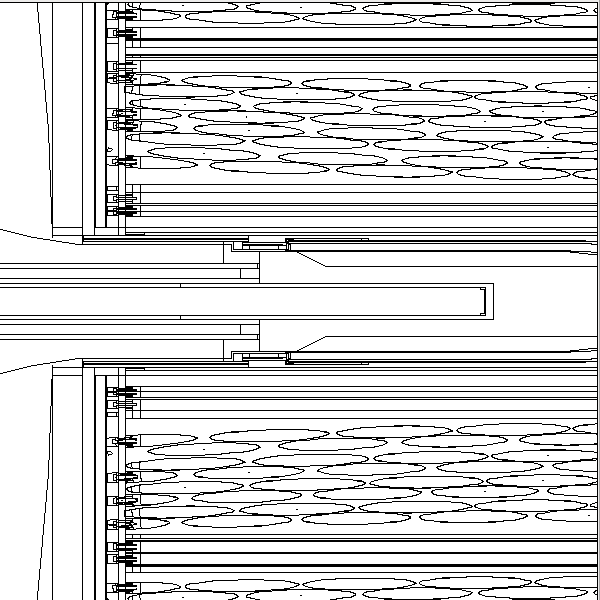 Curtis mentioned that in the latest meetings with the accelerator group, it sounds like there will be the possibility of taking additional data on evenings and weekends in November and December, beyond the 3 weeks we have been planning for. Therefore, we should be planning to make as many calibrations as possible with the available data.